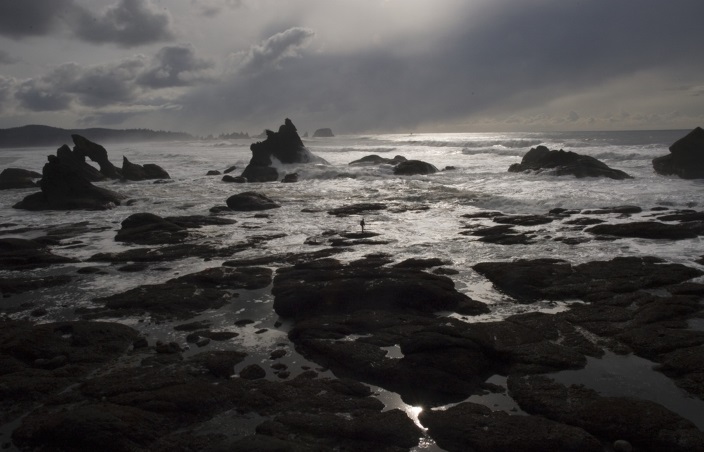 Many of my clients express during sessions that they feel like they are going mad, or on the verge of going overboard. They feel their thoughts are those of someone unbalanced and disturbed. In truth, they are not mad. They are not psychotic. They might be disturbed, but so are a great deal of “normal” people who have an overactive imagination or experience emotional distress.

I’ve never actually heard of “men with white coats” arriving at someone’s door and taking them away yet this is a common phrase used to describe a sense of being different from everyone else. We are only different because we feel others will not relate or understand what we have or are currently experiencing.

One of my clients loved Lego, both as a child and as an adult but at 45 years old he suppressed his love out of a fear that others might think he was mad. He feared his partner would think there was something wrong with him for engaging in such “childish” activity. Turning the fear inwards, he “presumed” he was on his own, judged himself for being childish and believed there was something wrong with him.

The self-destruction mind will tell you half truths and downright lies. It will tell you to be afraid; to worry about what others think (and attempt to read the minds of others); it will show you a future which probably won’t happen; it will hold onto a version of the past which is loosely based on reality; it will ruminate endlessly over emotions which it can never fully comprehend; it will pull you into situations which have nothing to do with you; it will project the people from your past onto people in your present; it will encourage you do things which are not good for your health; and it will tell you that you cannot just be yourself, do what you naturally want to do and express yourself without the need for censorship.

Chances are you are not “going mad”, but experiencing something much worse that that. It’s called being HUMAN and it’s only a struggle because it is carried alone. Take a leap and do what you want to do, say what you want to say and, be who you want to be. Some might disapprove of this; some might love you for it but the more you preserve, the more it really won’t matter what others think and the “men” might even take their white coats off and join you.