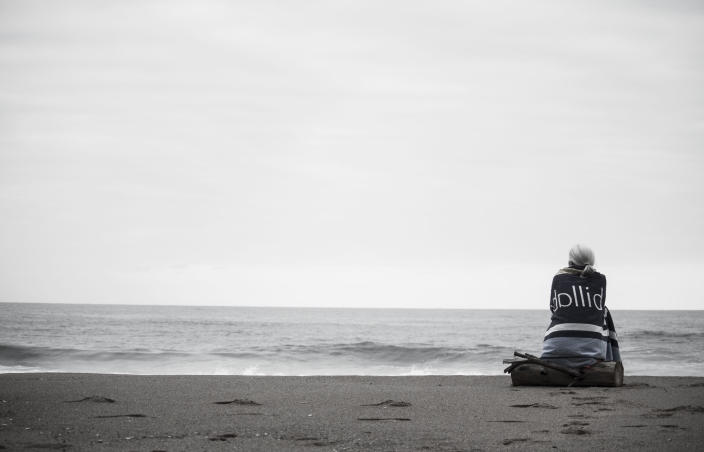 I recently gave a mental health talk I gave to a group of dairy farmers, during which I discussed some of the common sources of stress they face on a daily basis. As I listed off some items I had researched, I mentioned the often 50 to 60 hour work week and the group broke out in laughter, it was subsequently explained to me that 60 hours doesn’t even come close.

The reality of farming is early starts and late finishes, dealing with difficult livestock, unpredictable weather patterns and the struggles of bureaucracy, however, one issue raised consistently by the farmers and the Irish Farming Association was isolation.

Social isolation is not exclusively a rural problem with many urban dwellers also feeling a great sense of distance from the world around them and struggling to reconnect with friends or family in a healthy and open way. The reasons some become isolated vary, the obvious one is bereavement but other factors include the end of a relationship, prioritizing work over relations, physical or mental health problems or empty nest syndrome.

A sense of isolation does not always have to be product of life events. The feeling of being different and not belonging can be present anywhere; at home, at school or at work. I find this particularly true of the youth of today who are struggling to find their own identity amidst the pressures and expectations of contemporary society.

Isolation is a human problem and does not discriminate against gender, race, location, language, age, status, sexual orientation or belief. Like most human problems a human solution is badly needed.

Irrespective of where you are in your life, to try to reach out to others and to connect on a more honest plane can be incredibly difficult. The fear of rejection or judgement, the fear of anger, or the fear of being a nuisance will stop anyone in their tracks. Yet I’ve rarely heard of any negative reaction to attempting to connect with others; in fact the worst cases scenario was a simple disinterest or mild annoyance, both a reflection on them and not you.

As a society we have become incredibly caught up in ourselves, oblivious to what is happening in the lives of others. Taking a risk and reaching out to others could be the catalyst to huge change for both sides, forming bonds never experienced before. One conversation with you could help them climb out of a hole they didn’t know they were in. Most importantly, our potential for growth as human being’s is exponentially increased when we work with others, through active engagement, honest expression and collective problem solving.

Despite this, the decision to tackle isolation it needs commitment. I know many people who have opened up only to let fear of exposing their vulnerability take over and shut down the process. This has to end. We have to get over the fact that EVERYONE has baggage, EVERYONE is struggling with some aspect of life and EVERYONE has to work together if we are going to get through this life.

Whether you are based in a rural community with miles separating you from your neighbour or living in an urban sprawl with neighbours left, right and centre, reach out and talk to them; about anything or nothing. It doesn’t have to be a deeply philosophical conversation, just shoot the breeze, but be open to the experience, if it doesn’t change your life, it might change theirs.