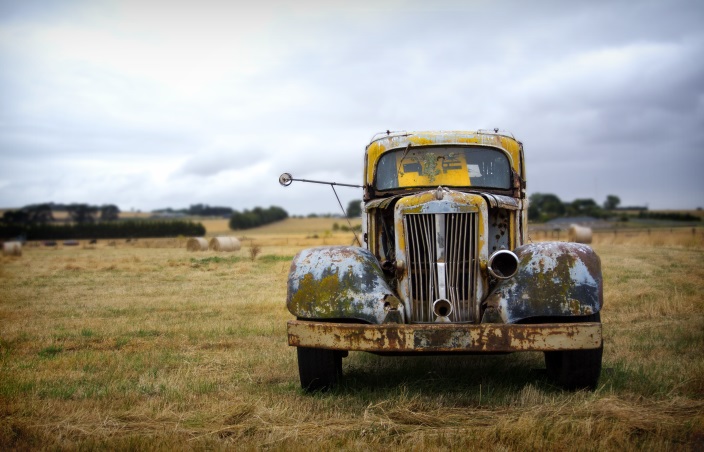 You look like shit, commented a friend recently. He was probably right. Having made drastic nutritional changes to resolve a long standing digestion issue, I lost a good bit weight in a very short space of time.

In the past, the comment would have bothered me. It would have played on my mind to the point where I would internalize and absorb the negative message. This has been a pattern since I was small as I had several overly critical people in my childhood. At the early stages of life we still identify with others, especially family and can easily take criticism as a reflection of who we are as a person. We are also completely unaware of the concept of projection, so might believe the negative perceptions of others instead of seeing it as a reflection of their own anger and guilt which is really meant for someone else.

When exposed to negative people from an early age, the critical dialog becomes part of our psychological reality in the form of memories, which can be triggered when a similar event occurs later in life. The dialog manifests itself as voices telling you how bad a situation is, how you messed up in a big way and are probably making a trivial situation much bigger than it needs to be.

I’ve spoken before about detachment. One aspect of this is creating a disparity between what others see and who (and how) we actually are. It is human nature to project, whether is it is a troubled relationship or a highly stressful situation. If we are regularly exposed to negative people and environments the brain absorbs these experiences, which is flip side of neuroplasticity, i.e. the ability to rewire the brain and its potential to create healthy patterns of thought and behavior; it can also be wired to see the worst of life and ourselves.

This then becomes a game of pass the guilt, as the critical thoughts are projected onto someone else, who unconsciously takes it, carries for a while, and then decides they want to pass it to the next person.

Learning to deal with criticism is a skill not taught in any school. The ability to de-personalize a personal remark is not something society openly seems to embrace. Objectively looking at the facts presented over an opinion is rarely recognized as an essential way of establishing a badly needed cognitive boundary which is required to maintain peace of mind and secure self-esteem.

The challenge is taking the sting away from the external criticism. You might look for the context of the remarks: did they come from someone who has good intentions but their morale bias differs from you; is their view of life filtered through a dirty lens, unable to see good from bad; or is it just a friend taking the mick. After you determine where their opinion might come from the outcome is the same. Do you mull over it for hours rationalizing your actions or opinions, or do you just decide to just stop taking life and other people with anything more than a grain of Himalayan salt?

If I’ve learned anything in life, which probably isn’t much, it is to stop taking shit so seriously. Everyone will have an opinion (good, bad or indifferent) and everyone will have point of view be it positive, negative or neutral, and there is nada you can do about it. Self-criticism is the only thing that really matters, but that shouldn’t lead to analysis paralysis, rather it should be an opportunity to clarify your own thinking and to ensure you have fully realized your own ideas. So, if you find someone telling you that “you look like shit”, does it really matter?

If you have someone in your life who is excessively critical and want ways to deal with this, I am available for one to one therapy sessions via Skype. Fill in the contact form below and I will be back in touch as soon as possible.