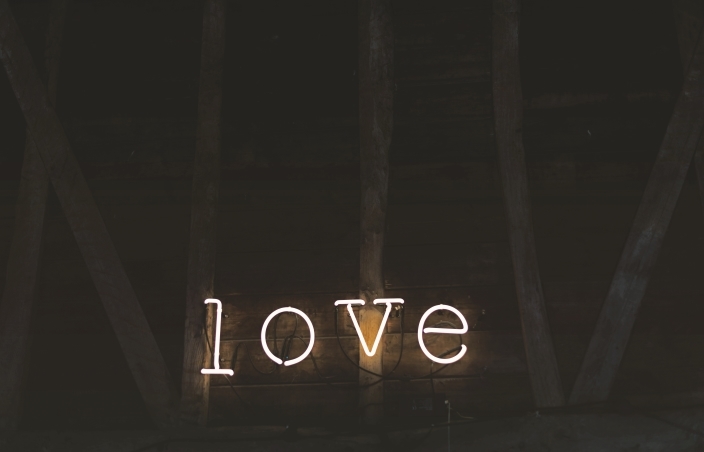 The factors which influence our self-worth varies MASSIVELY.

It can range from “Biological” considerations, such as not being comfortable with our own bodies or being judged for how we look. It could be “Social” influences, such as being treated badly by a family member, friend or partner. Or it could be “Psychological” factors, such as negative beliefs ingrained during childhood which conflict with our adult actions and desires. In many cases, it is all 3 working together to keep our self-esteem boxed in.

One client I am working with (I’ll refer to her as Paula) is struggling with guilt over being unfaithful in her former marriage (she is now divorced but felt she did not deserve a new partner now). The relationship with her husband was loveless and he treated Paula disrespectfully for many years before she started an affair.

Despite knowing the full reality of her marriage, how she stood by her husband despite the fact he was emotionally absent and genuinely uncaring, she chose to judge herself for being a bad person. She then projected this onto everyone else in her life (colleagues, boyfriends and even close friends).

Because of this deep rooted fear of judgement, she told no one of her experiences and lived a life of self-punishment.

My job is to help her build herself back up. This is far from an overnight process, but here’s some of the initial steps we followed:

1. I encouraged her to reflect on what she brought to her relationships (despite her infidelity she was fiercely loyal and caring, she was generous and in many ways she was independent). The goal is to create a more objective self-image and highlight her strengths.

2. We then explored why she was with the other man, which came from a need to be loved and desired by someone (something she had not felt in a long time).

3. We put her actions into perspective, despite this being HUGE to her due to the guilt she felt, it will not impact how others will perceive her as much as she thinks (people see what they want to see and rarely what we see in ourselves).

4. We questioned why Paula needed the love/respect of others as much as she did and how each person is human and will ultimately make their own mistakes. She could slowly start to accept her own humanity and became less fearful of judgment.

5. And then we looked the loneliness she felt as she was currently living alone. Isolation is very damaging to self-esteem as it is not only very stressful, but it also fuels the inner critic (the negative voices in our heads reminding us of our mistakes) and propagates the belief we are not lovable. The goal is to develop an internal attitude of kindness where she could be comfortable with the loneliness while taking action in building her support network (aka “Team Paula”).

Building (or in Paula’s case re-building) self-esteem is not an easy process and it is something I’ve had to do personally before I could become a good therapist. But with time, awareness of our triggers and having the right people around us, it is possible to reduce the impact of guilt in our lives and stop unnecessarily punishing ourselves.