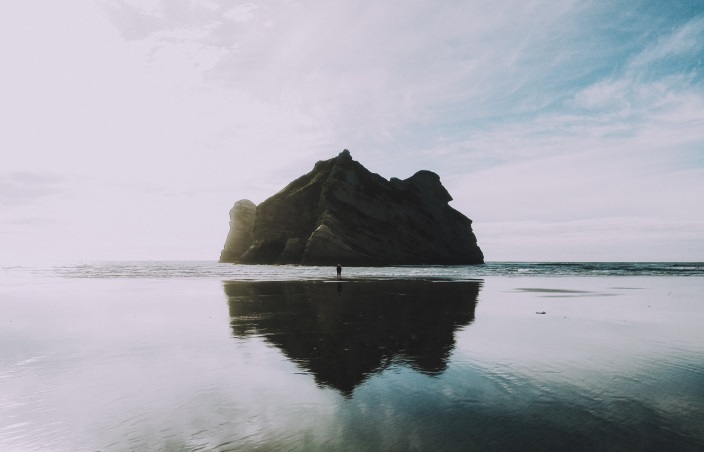 A client recently told me of a row he had with his father over the changes he’s hoping to make in his life. Deeply dissatisfied with his career, he has decided to make the leap and chase his dream of working in the music industry. His approach to change is grounded, he’s not turning his back on a secure job to leap into an industry where he has no experience; he’s simply building a new foundation by re-educating and exploring his options after that.

The row began when my client started to share his plans with both his parents. He wasn’t really opening it up for debate; he’s in his 30’s and doesn’t need their approval anymore. But he immediately triggered frustration in his father. The family are very loving and want to see him do well. But like so many parents, they are worriers and fear he could lose the security of his current job. His father’s argument was the separation between my clients dream and “reality”. He felt that only 2% of the world ever live their dream and we have to be content with the life we are given and stick rigidly with past decisions.

The conversation inevitably led to Conor McGregor and his success, despite the resistance he appeared to get from his own parents. His father simply said “he was just lucky”. Thankfully my client is self-realised enough to know to not feed into his parents fear and keep moving forward towards his goal. He wants that 2%.

I have so many plans and dreams I want achieve. However, sometimes when I share it with others, I get a less than supportive response. At first this used to annoy me but in truth, how could they see what I see. We all have our own vision for our life and the things we want to achieve, but it’s unique to us, driven by motivations derived from experiences only we have felt. Although we need others to help us along the way, not everyone will share your vision. And it should be completely irrelevant if they do.

The question is why do you need it? Are you unsure of your own goals? Are you still chasing approval over the freedom to express yourself? Are you living your life around your parents? Or are you caged in your own fears and stuck in your head?

There reaches a point when you have to say “Fuck it”. To use the cynicism of others to push you harder. To have an image in your head so detailed and clear that nothing and no one can roadblock it, including those in you inner circle. And to challenge the bullshit inherited cultural and societal fears, cleverly disguised as “reality”.

It’s incredibly difficult to stand alone, but it’s the only way to truly grow. It’s only in moments of inner conflict and outer trials that we really find our strengths and the true meaning of independence. We discover that we don’t need others as much as we thought, but we need to start acting as such.

Decide for yourself if you want to be part of the other 98%, going through the motions of life, doing what you, and most others have always done. Or do something different. Change course, forget everyone else and do what feels right to you, and you might just be “lucky” enough to find that elusive 2% others doubt is possible.